Building a Colonial Hill Station: The Genesis of Baguio

Colonial hill stations are vestiges of the age of Western empires in Asia. There were two places considered for a health sanctuary of the Americans – Camp John Hay in Baguio and Camp Keithley in the Lake Lanao district of the Island of Mindanao. The Americans eventually abandoned the plan of developing the latter. The decision to develop Baguio as a colonial hill station brought debate among the Americans. It was also opposed by some Filipino sectors. It was from the American colonial health and military departments that the idea of developing Baguio was most aggressively sought. An extract from an undated report of Major

P.C. Field of the U.S. Medical Corps based in the Philippines, addressed to the Philippine Department Surgeon, articulated the importance of developing Baguio:

Without Baguio, in the present lengthened tropical tour of service, a decided increase in insanity, in borderline cases of various psycho-neurosis, and in tuberculosis would be inevitable. It is either a case of shortening the tour, or expending the money to develop Camp John Hay for purposes of recuperation.

To support the plan to establish a colonial hill station, the American administrators sought the opinion of the British Medical Director based in Simla, India. At that time the British had 29 hill stations all over India.

This paper presents the process of building a colonial hill station for the Americans. It considers the plans, the implementation of these plans, the issues involved, and the dynamics of relations within the newly created colonial space. The paper makes use of archival sources from the Dean C. Worcester Collections at the University of Michigan in Ann Arbor and from the U.S. National Archives.

Note: Kindly Login or Register to gain access to this article. 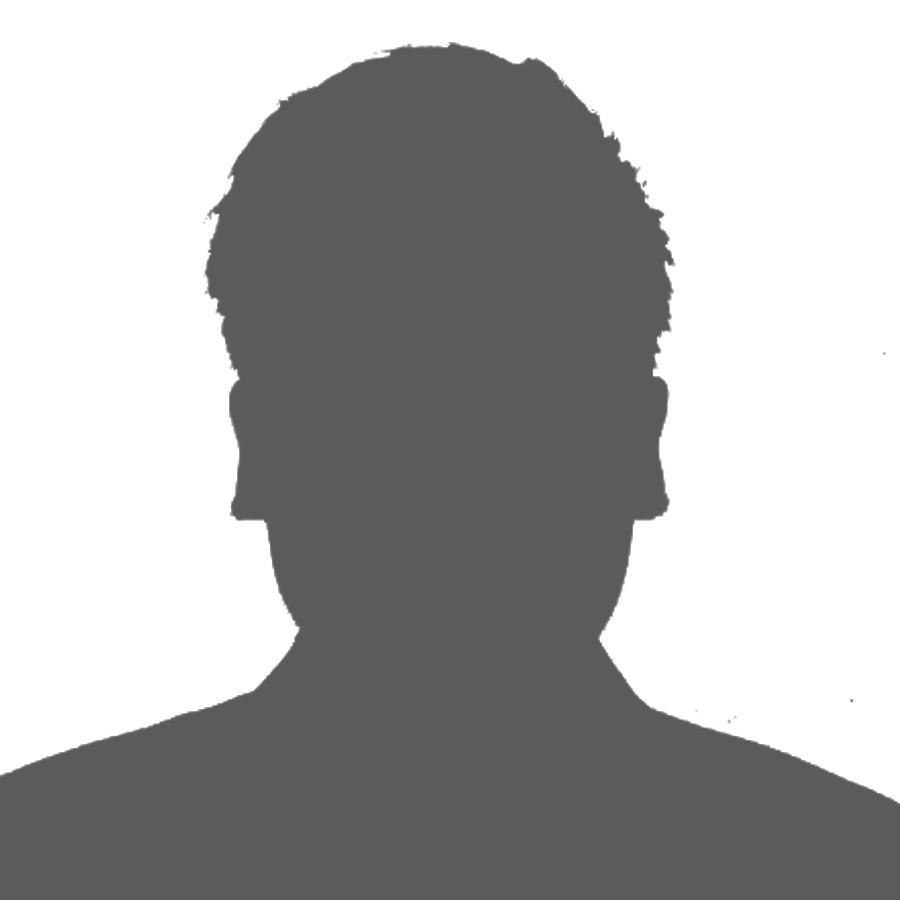